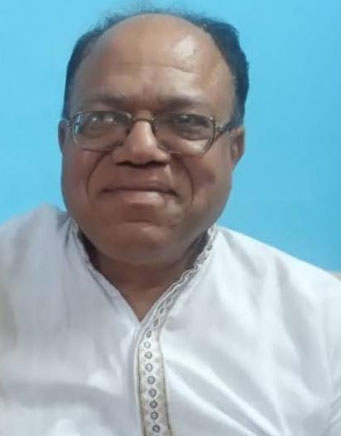 He completed his graduation B.Sc. in 1983 from Bundelkhand University, Jhansi.

We Indians have a great science behind every ritual and late Yogiraj Pawan Anand wanted to bring this fact in front of the modern world.